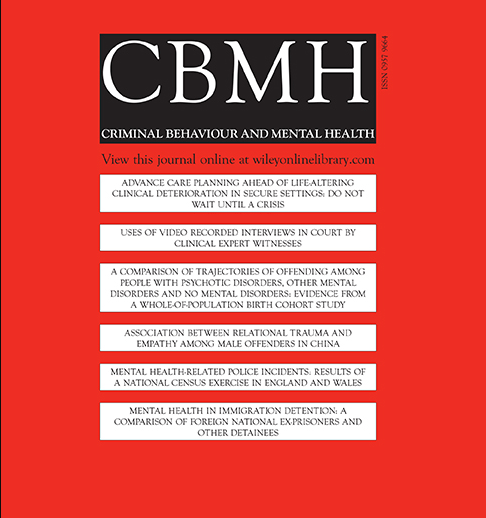 Although drug trafficking is one of the most prevalent crimes around the world, drug dealers used to be a hard-to-reach population far away from attention by public health programmes. Decisions to participate in such instrumental crimes, however, are based on external and internal factors that could be investigated and perhaps modified.

To identify drug use problems and personality factors consistently related to the drug trafficking recidivism among incarcerated drug dealers.

Data were from 179 men serving a sentence for drug trafficking in two Brazilian penitentiaries who were asked to complete mainly self-ratings of alcohol and drug use, impulsiveness, personality and criminological features. Data were analysed using descriptive statistics and structured equation modelling.

Incarcerated recidivist drug dealers are younger, more likely to be non-white, have more frequently used illicit drugs before the penalty and have higher alcohol use-severity than non-recidivists. Neuroticism, extraversion, severity of alcohol use and drug use before the penalty were each positively correlated with recidivism. Openness to experience was not associated with a history of recidivism but, rather, positively correlated with better school achievement. One third of the men took up the offer of feedback from the research assessment.

Our study showed that social, drug-related and personality style variables come together to allow likely recidivist drug dealers to be distinguished from those unlikely to resume dealing after imprisonment. Given scarce resources for constructive intervention, this is important. We were impressed by the men’s willingness to co-operate with the study, despite their reputation for being in thrall to the drug trade hierarchy, and by their curiosity about themselves. This bodes well for further investigation of relevant psychological indicators and consequently informed intervention. 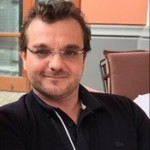